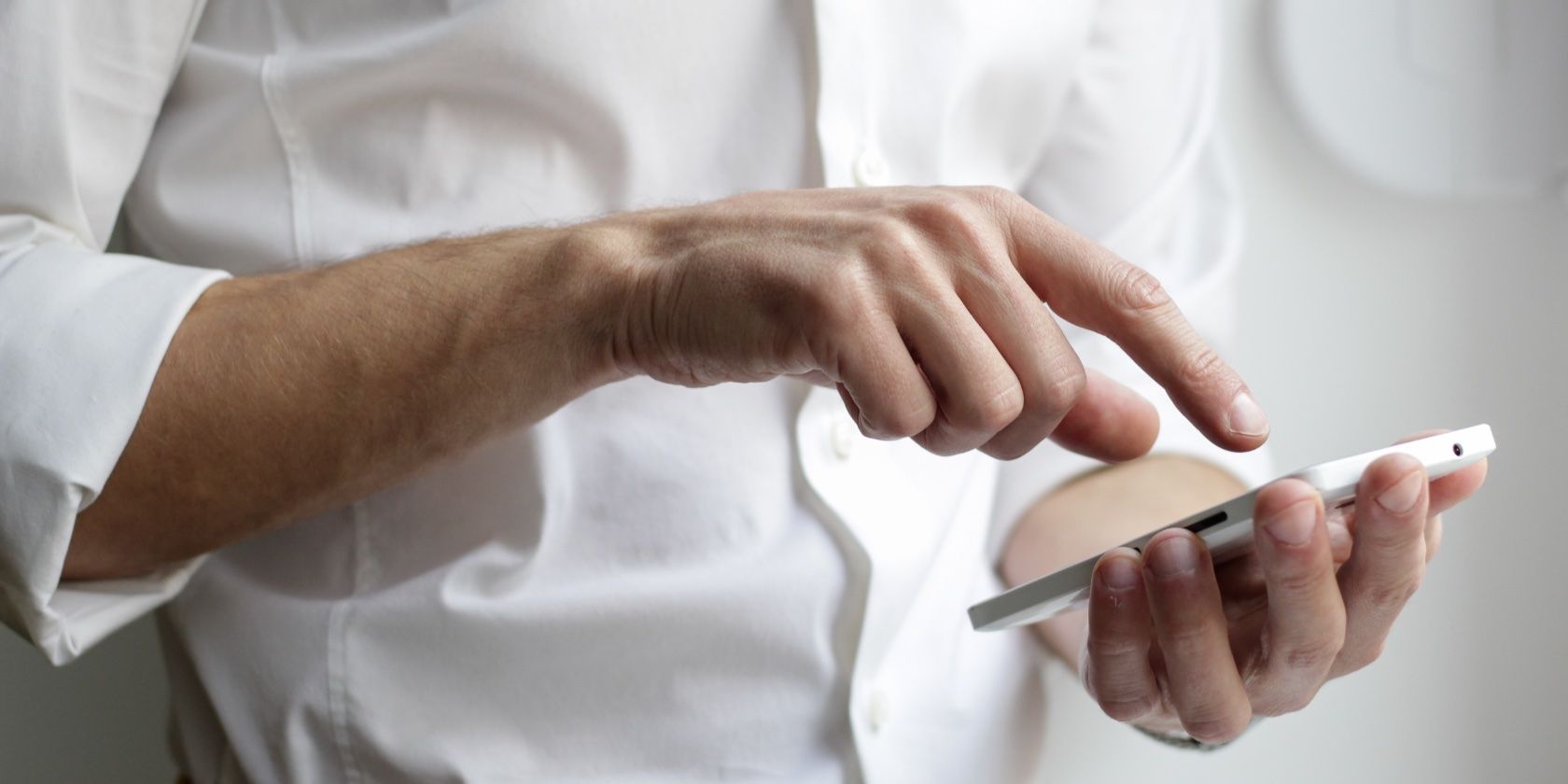 One key feature of Android that has led many tech fans to favor it over other mobile operating systems is that it allows you to do anything you want. With Android, you may install anything and modify almost every aspect of your phone.

Why Do Some Apps Restrict Screenshots?

As infuriating as it is, developers do not limit screenshots for no reason. There’s always a rationale for doing this, whether it’s for privacy or security.

For security concerns, most banking and payment applications prohibit screenshots. For privacy concerns, Chrome disables screenshots in Incognito tabs and windows. Another example is Telegram’s self-destructing images, which cannot be screenshotted.

You can still take screenshots anywhere you choose, regardless of why the makers opted to limit them. All you have to do is get your hands a little filthy.

There are many techniques for capturing screenshots in programs that do not allow it. Some approaches, but not all, work in most applications. We will look at two of these strategies in this article: One simple way that may or may not work in certain instances, and one complicated one that should work every time.

Are your USB ports not working? How to Diagnose and Repair the Problem in Windows

Google Assistant is a built-in app on most Android phones that allows you to snap screenshots without the need of a button combination.

As simple as this approach is, it has a limited success rate since most programs that are serious about banning screenshots have foreseen it. For example, using Google Assistant to take a screenshot from an Incognito tab in Chrome would result in a snapshot of a dark screen.

If this approach did not work for you, go to the next part, where we will discuss a way for screenshotting any app on your phone.

This is the best way since it can get around almost any screenshot limitation in Android applications. Scrcpy is a lightweight screen mirroring tool that allows you to see and control the display of your Android phone on your PC. After mirroring your Android phone’s screen on your computer, you may easily snap screenshots using print screen or Snipping Tool. Scrcpy is available for Windows, Mac OS X, and Linux. Scrcpy may be installed on macOS using Homebrew. More information on installing scrcpy on Mac and Linux may be found at the download link below.

What Should You Do If You Aren't Receiving Snapchat Notifications?

In this tutorial, we’ll install scrcpy on Windows, which you can accomplish using Scoop. To get started, see our article on how to install Scoop.

Now that you’ve installed scrcpy, the following step is to prepare your phone. You must enable USB debugging on your Android device for scrcpy to view your phone’s screen. To achieve this, you must be in Developer mode.

Once you have Scoop installed, it’s time to install scrcpy.

Both your phone and PC are now ready. Connect your phone to your computer’s USB port and proceed to the next steps.

A window will appear, and you will be able to view the screen of your phone. You can even browse and text on your phone using your computer’s mouse and keyboard. You may now easily take screenshots using print screen and other screen capture techniques with your phone’s screen mirrored onto your PC.

JAR Files in Windows 10: How to Open Them

Though some applications attempt to prevent you from collecting screenshots inside the program, they will fail if you are persistent in obtaining your screenshots. After reading this post, you should be able to snap screenshots in any program, regardless of its limitations. After all, it’s your phone, and you should be allowed to do anything you want with it.

Capture Anything and Everything

Though some apps try to restrict you from capturing screenshots in the app, try as they might, they will fail if you’re persistent about getting your screenshots. Now having read this article, you know how to take screenshots in any app regardless of its restrictions. It’s your phone, after all, and you should be able to do whatever you want with it.

You are looking for information, articles, knowledge about the topic Screenshots on Android When the App Doesn’t Allow It on internet, you do not find the information you need! Here are the best content compiled and compiled by the appsladder.com team, along with other related topics such as: How To. 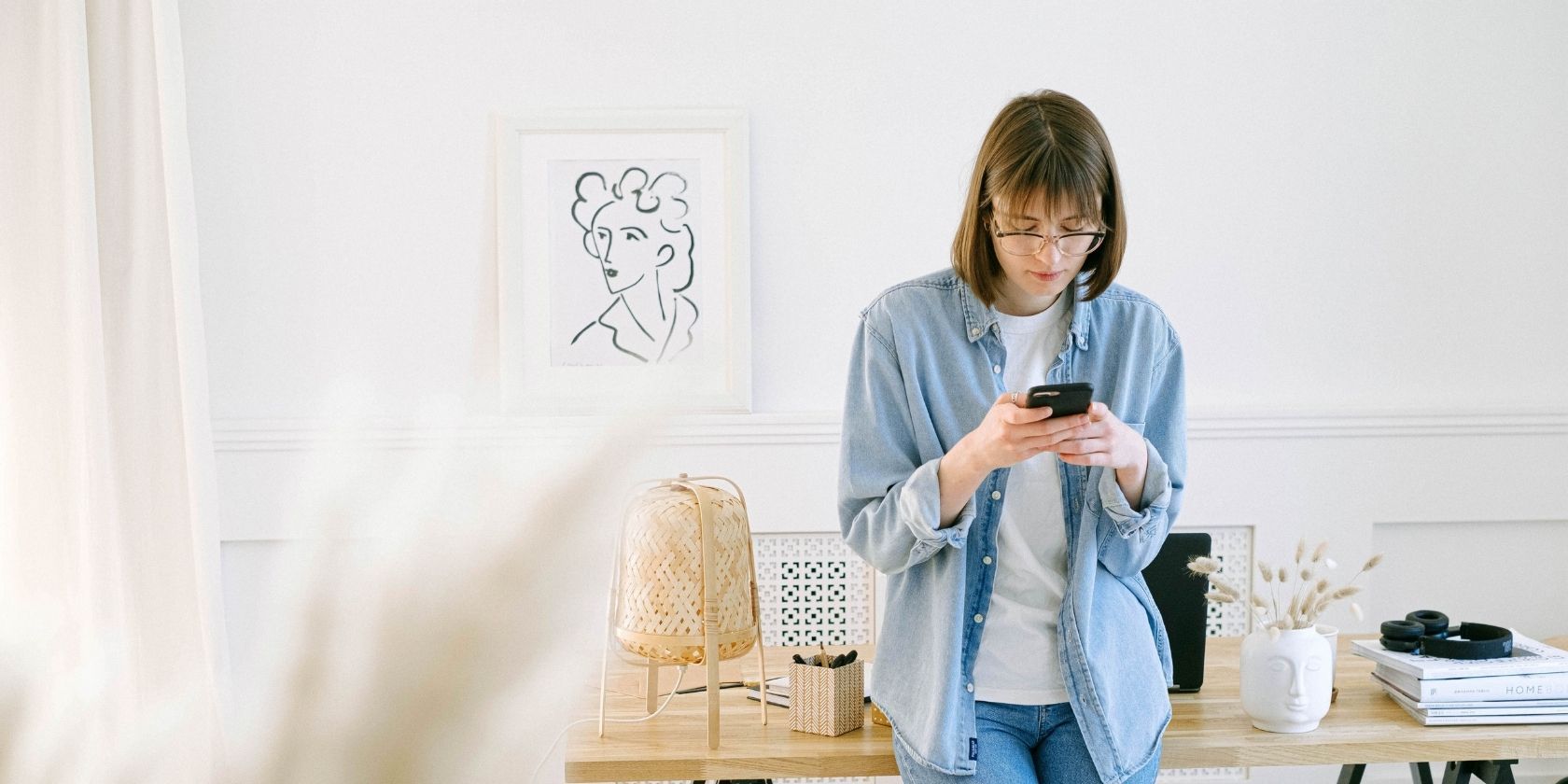 How to Disable Wi-Fi Calling in Android If you don’t want to utilize Wi-Fi calling on Android, you may deactivate it. This is how. 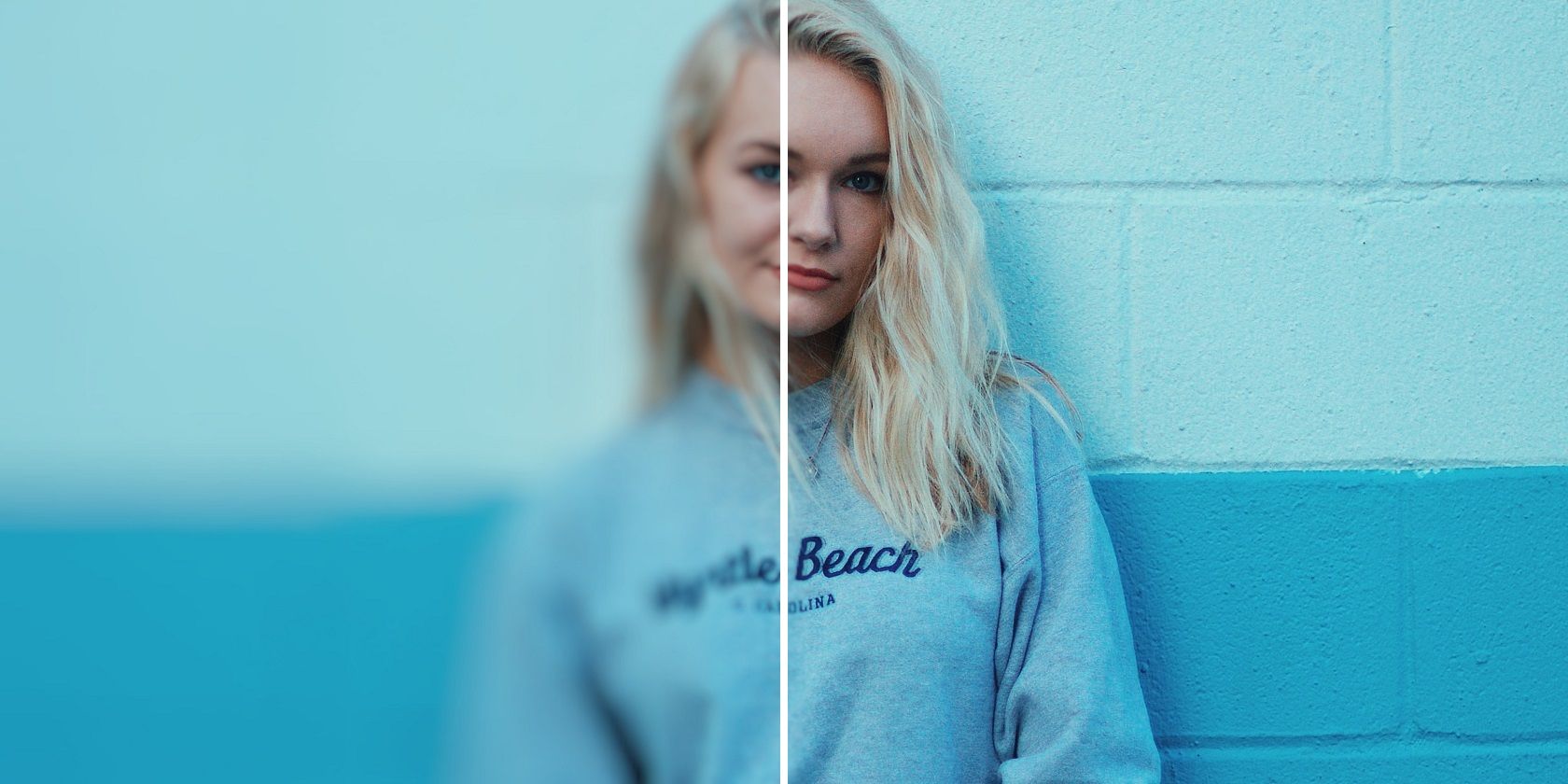 3 Ways to Repair Blurry Images Nobody loves blurry photos because they disrupt the composition. Try these simple remedies. 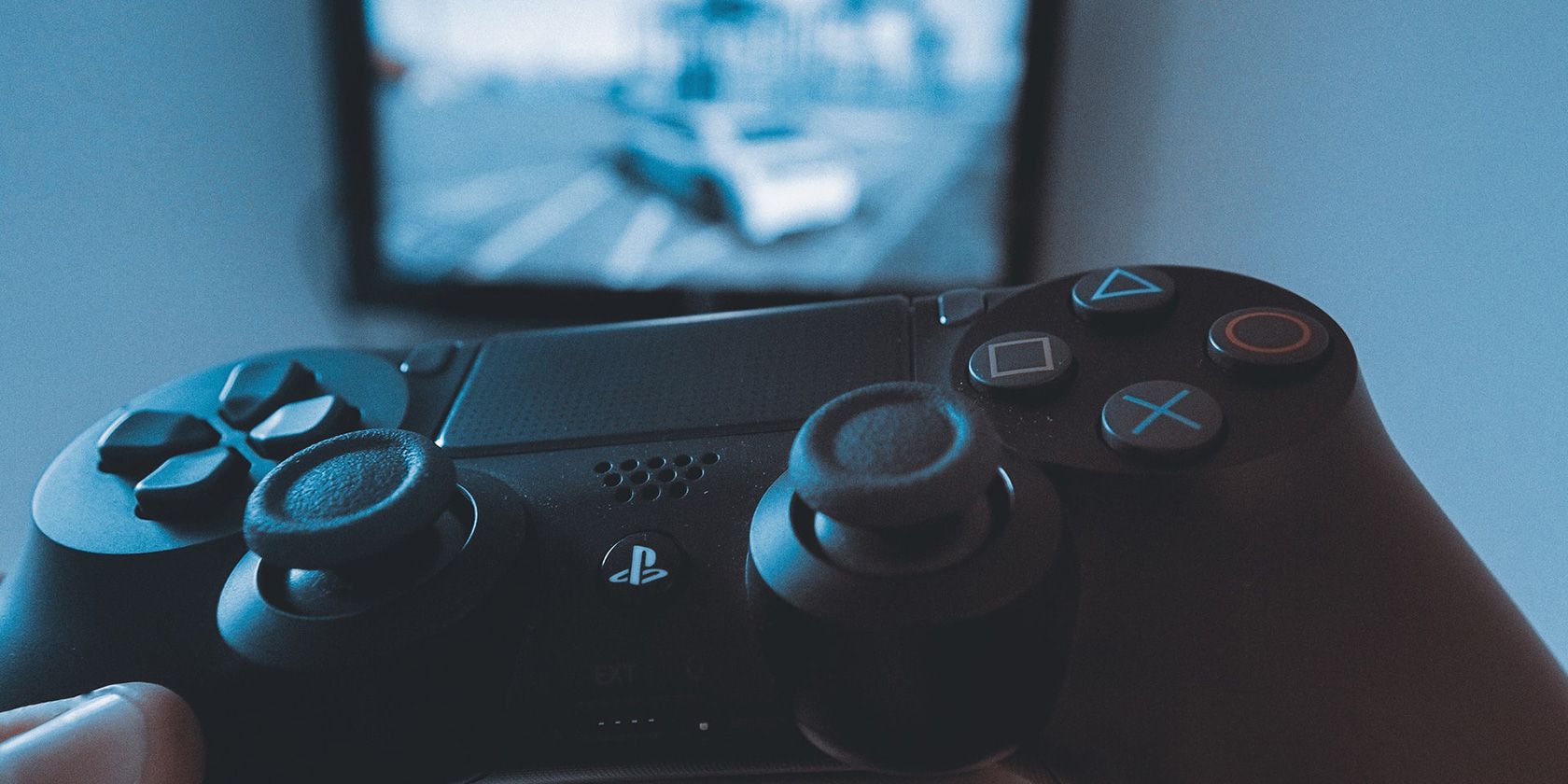 How to Remove PS4 Accounts Here are the procedures you must take to delete a user account from your PlayStation 4 system. 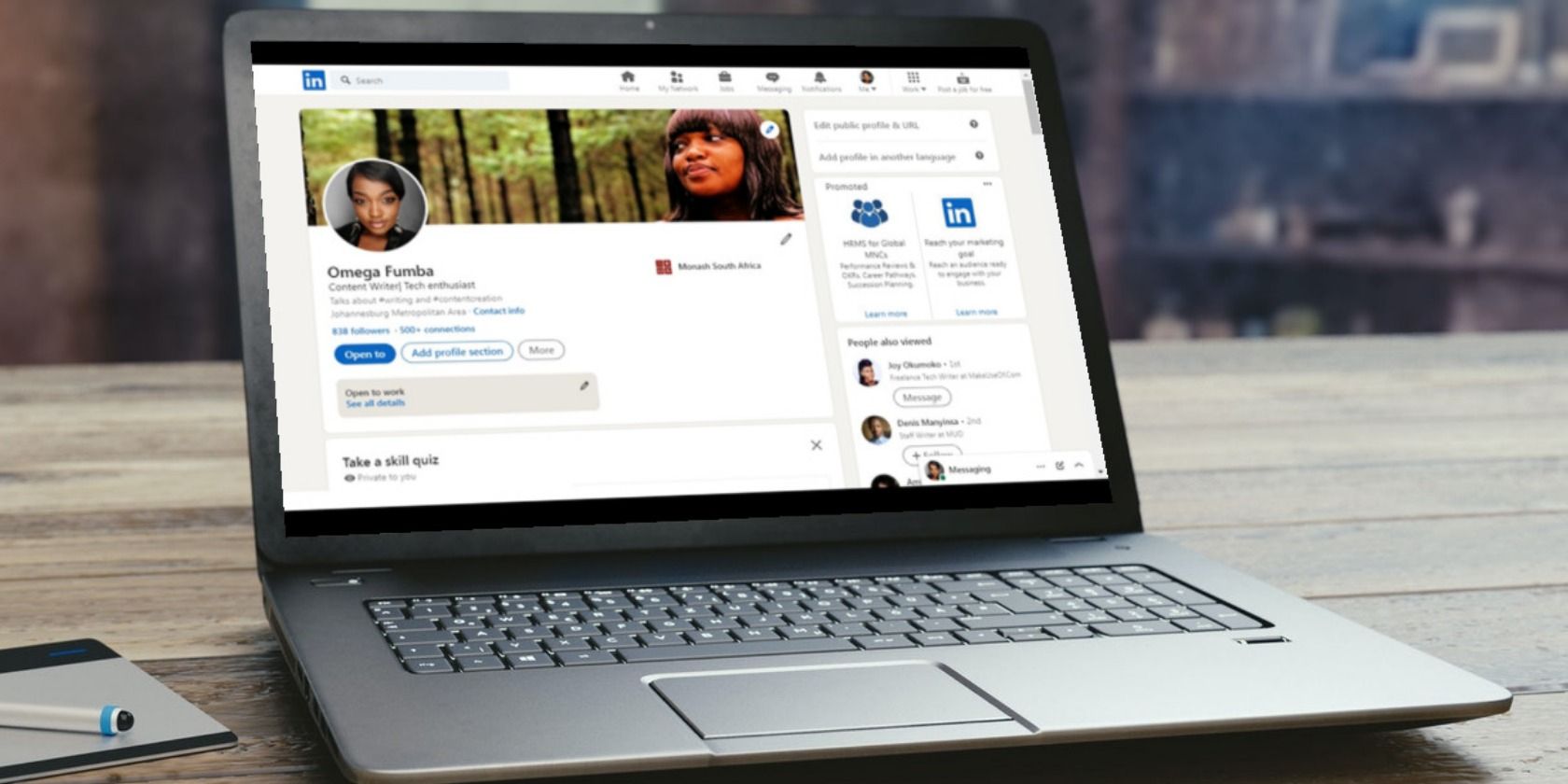 How to View a LinkedIn Profile Anonymously Don’t want LinkedIn to tell you that you saw someone’s profile? Here’s how to see profiles while being anonymous. 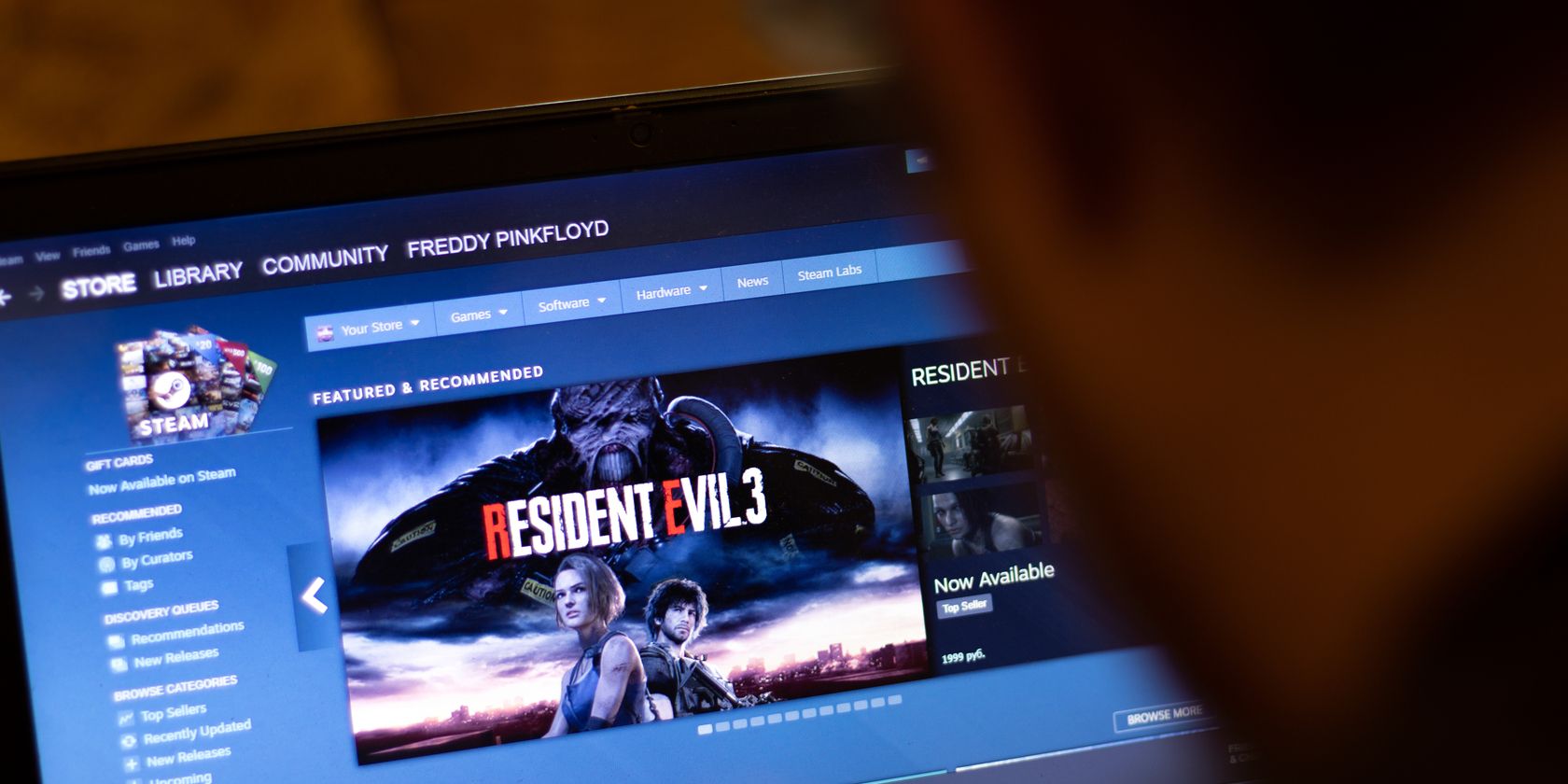 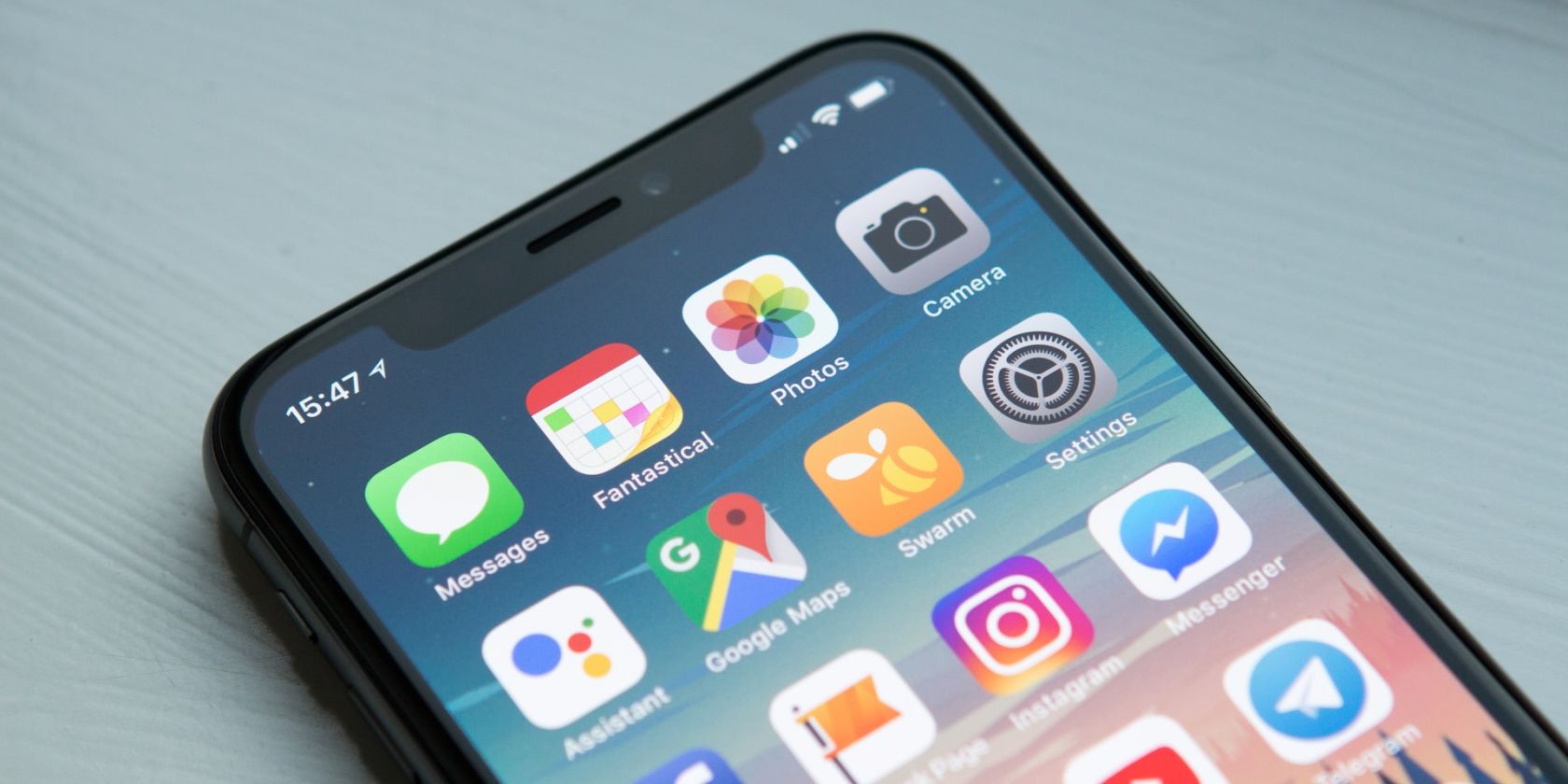 Is it possible to close all open apps on your iPhone at once? Whether you often dismiss applications on your iPhone, you may be wondering if you can close them all at once.