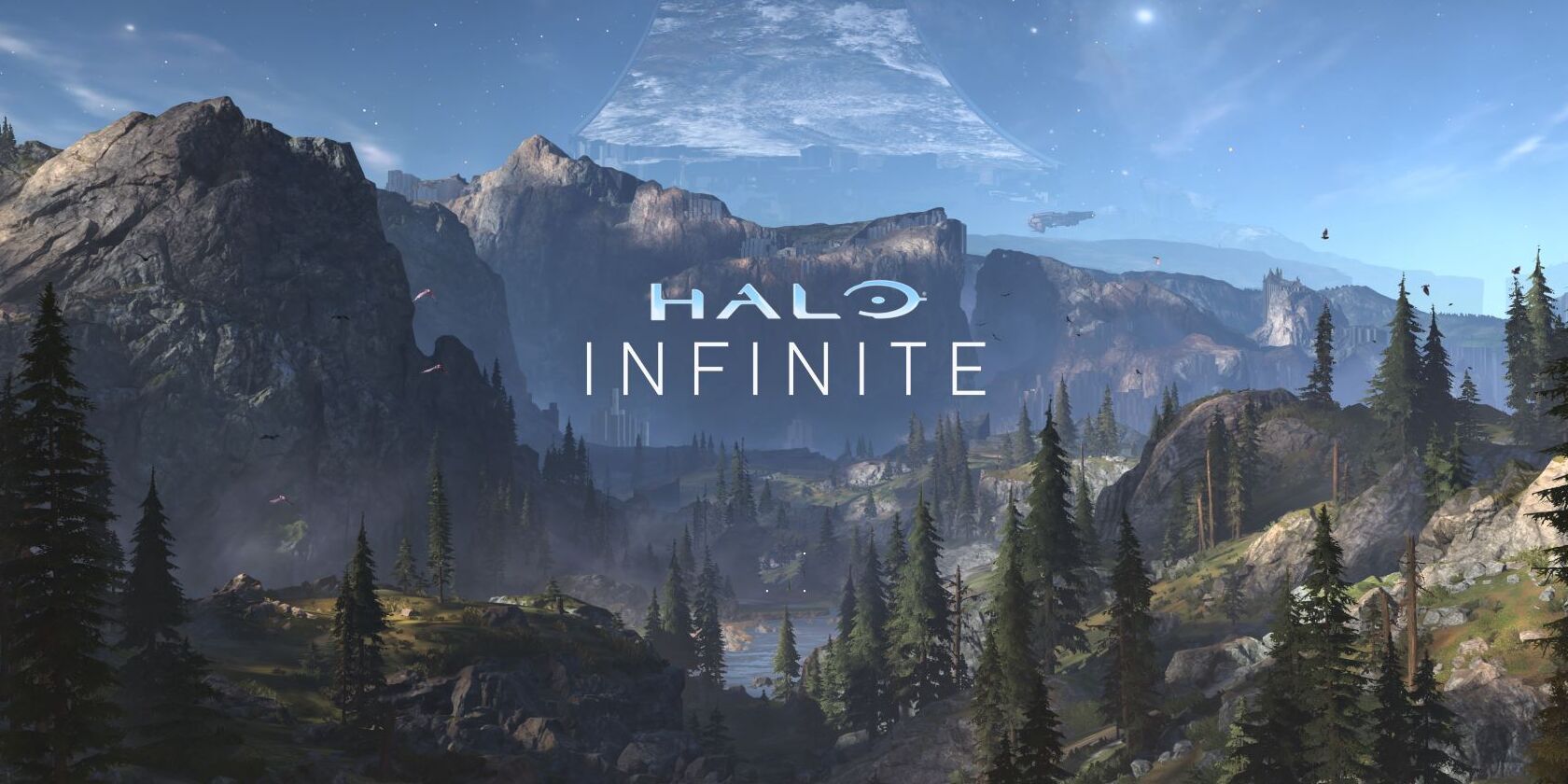 Split-screen co-op is a mainstay of the Halo series. But, at least officially, this functionality is gone from Halo Infinite.

Fortunately, despite the absence of official support, split-screen co-op is still possible in Halo Infinite. And, except a few minor menu problems, the function works well.

We can explain why 343 Industries stopped supporting split-screen co-op and how to activate split-screen unofficially.

Why Isn’t Split-Screen Co-Op an Official Feature of Halo Infinite?

Due to the rocky launch of Halo Infinite, several essential components of what gamers expect from a Halo game were absent from the start.

According to GameRant, features such as Forge, co-op Campaign, weapon variations, multiplayer game modes, and even multiplayer maps have been omitted.

As a result, 343 Industries was compelled to devote tremendous amounts of development effort on maintaining and adding features to Halo Infinite that gamers had previously anticipated.

Because of the continual demand for fresh material, Halo Infinite’s game design as a Games as a Service title exacerbated the problem.

Due to these challenges, 343 Industries’ Head of Creative, Joe Staten, indicated in a long Developer Update that Halo Infinite would best use the resources required to build split-screen co-op elsewhere.

Images and media from WhatsApp are not downloading? Here's Why It Happened and How to Fix It

The cancellation of Halo Infinite’s split-screen co-op adds to the notion that couch co-op gaming is disappearing and might be seen as additional evidence of this.

While 343 Industries eventually dropped co-op split-screen play for Halo Infinite, the functionality is still very much accessible and played unofficially.

Because 343 Industries does not allow split-screen co-op, you should be aware of the following limitations before learning how to enable it:

While save file corruption may seem to be a serious problem, the file will continue from your previous single-player save point. In other words, if your file becomes damaged, it will only destroy your progress when playing with split-screen enabled.

How to Use iPhone Camera Grid Lines to Take Better Photos

How to Enable Split-Screen Co-Op in Halo Infinite

With the possible concerns described, if you wish to enable split-screen co-op in Halo Infinite, do the following steps:

If you are successful, the game will put you immediately into the save file for the Campaign you choose originally, but with split-screen co-op enabled.

With Halo Infinite’s absence of support for split-screen couch co-op and other titles opting for online-only multiplayer, couch co-op may be on its way out.

Despite its restrictions, unauthorized solutions like as Halo Infinite’s split-screen bug may at least keep the old Halo couch co-op atmosphere.

You are looking for information, articles, knowledge about the topic How to Play Halo Infinite’s Split-Screen Co-Op Unofficially on internet, you do not find the information you need! Here are the best content compiled and compiled by the appsladder.com team, along with other related topics such as: How To. 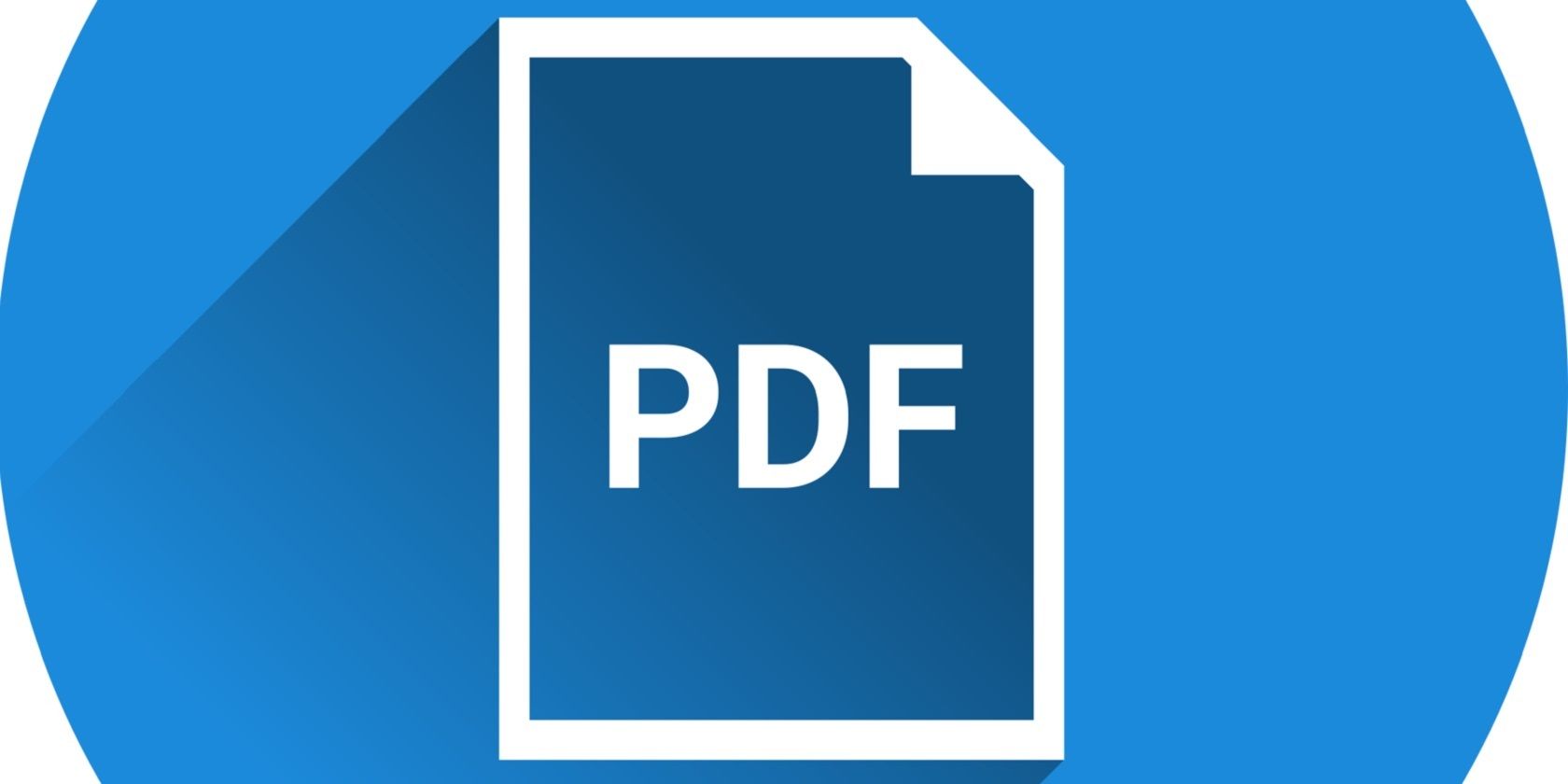 Here’s How to Save and Edit Photos on Your iPhone or iPad as PDFs. Do you want to convert a picture to a PDF on your iPhone or iPad? It’s simple to use the built-in Photos and Files applications. 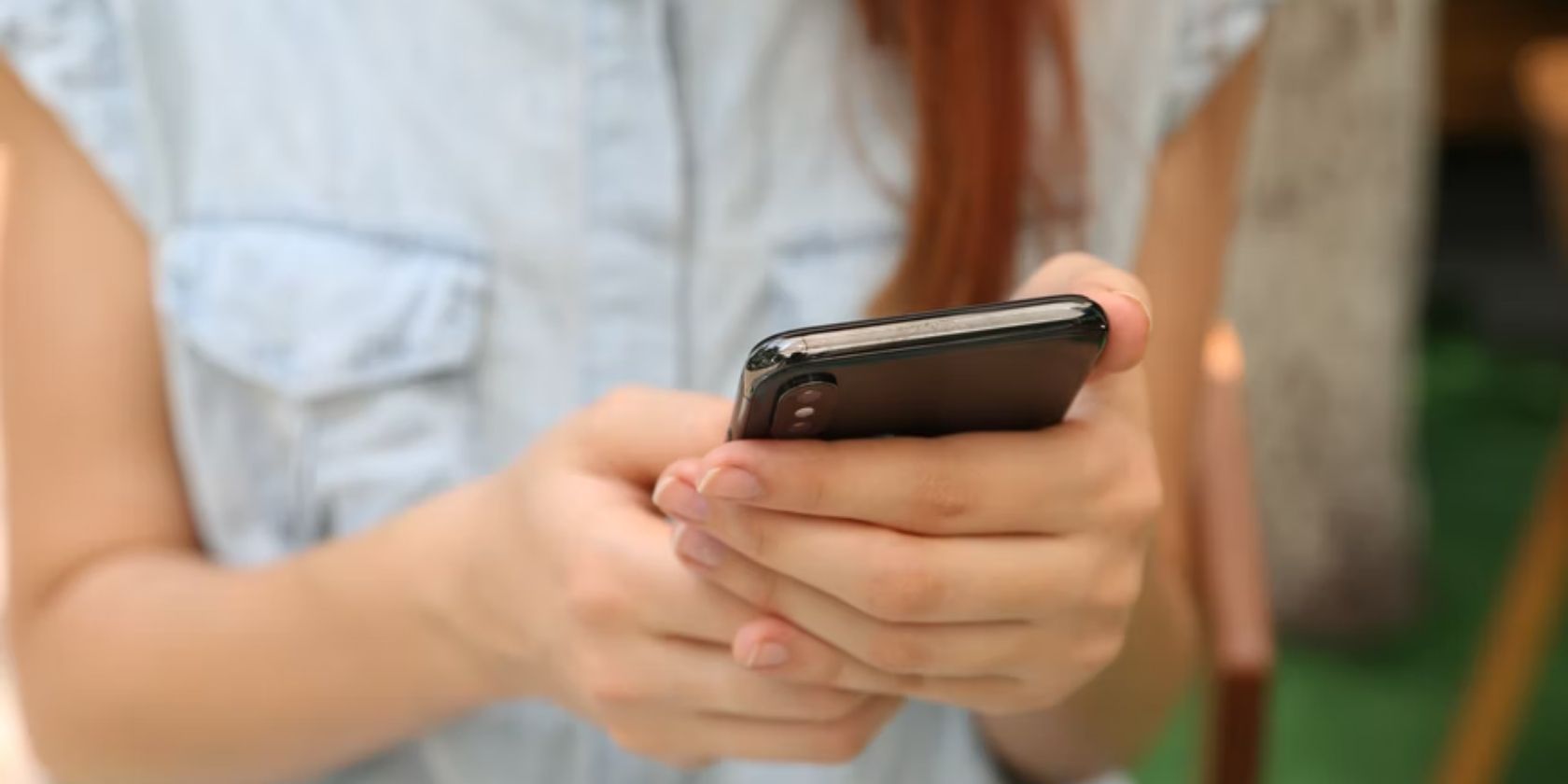 How to Freely Convert MOV Videos to MP4 on Your iPhone Here’s a simple and free method for converting MOV movies on your iPhone to the more-compatible MP4 format. 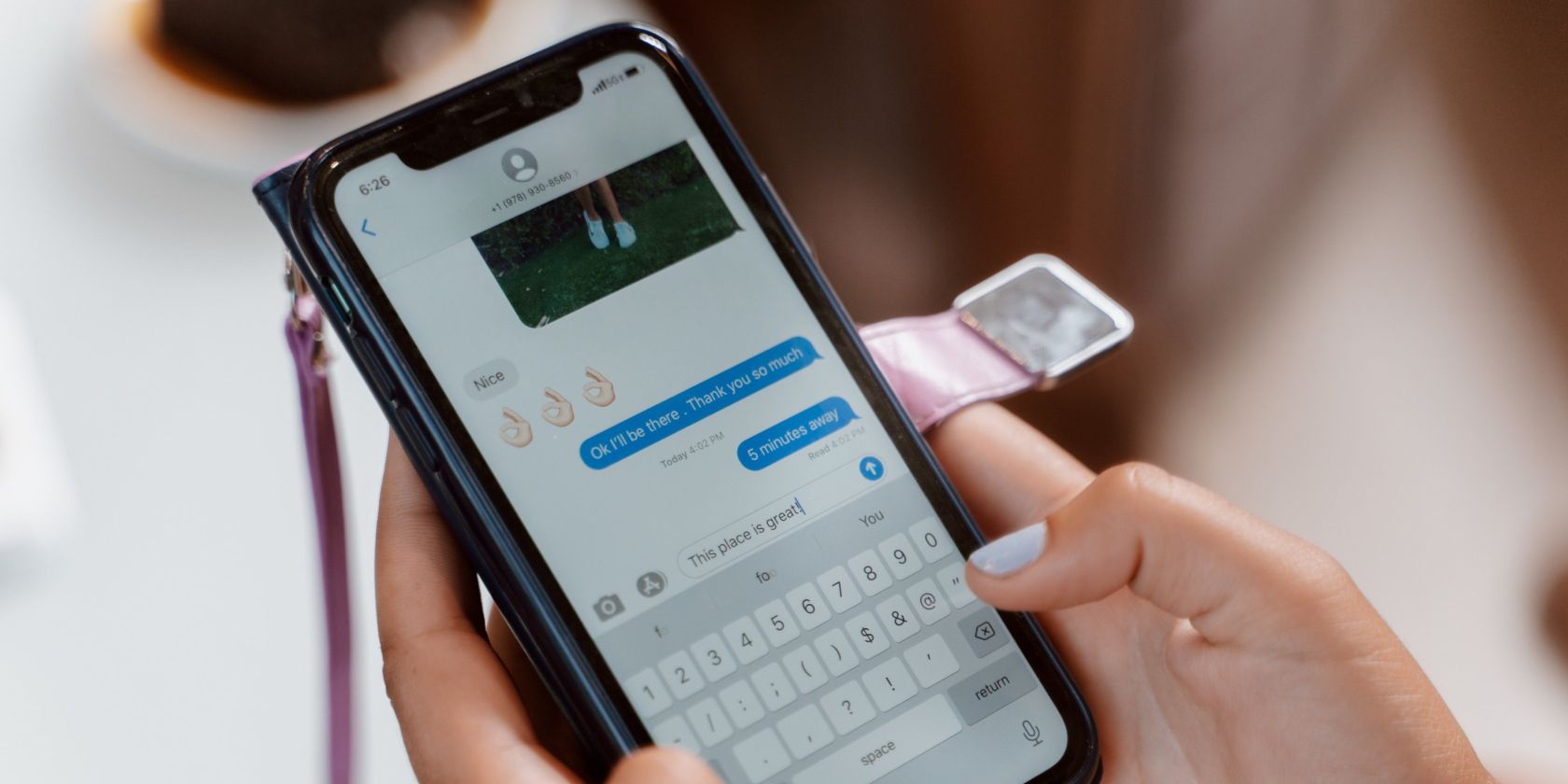 How to Install and Use iMessage Games on Your iPhone Inject some extra fun into your iMessage conversations by following this guide to download and start playing iMessage games with your friends. 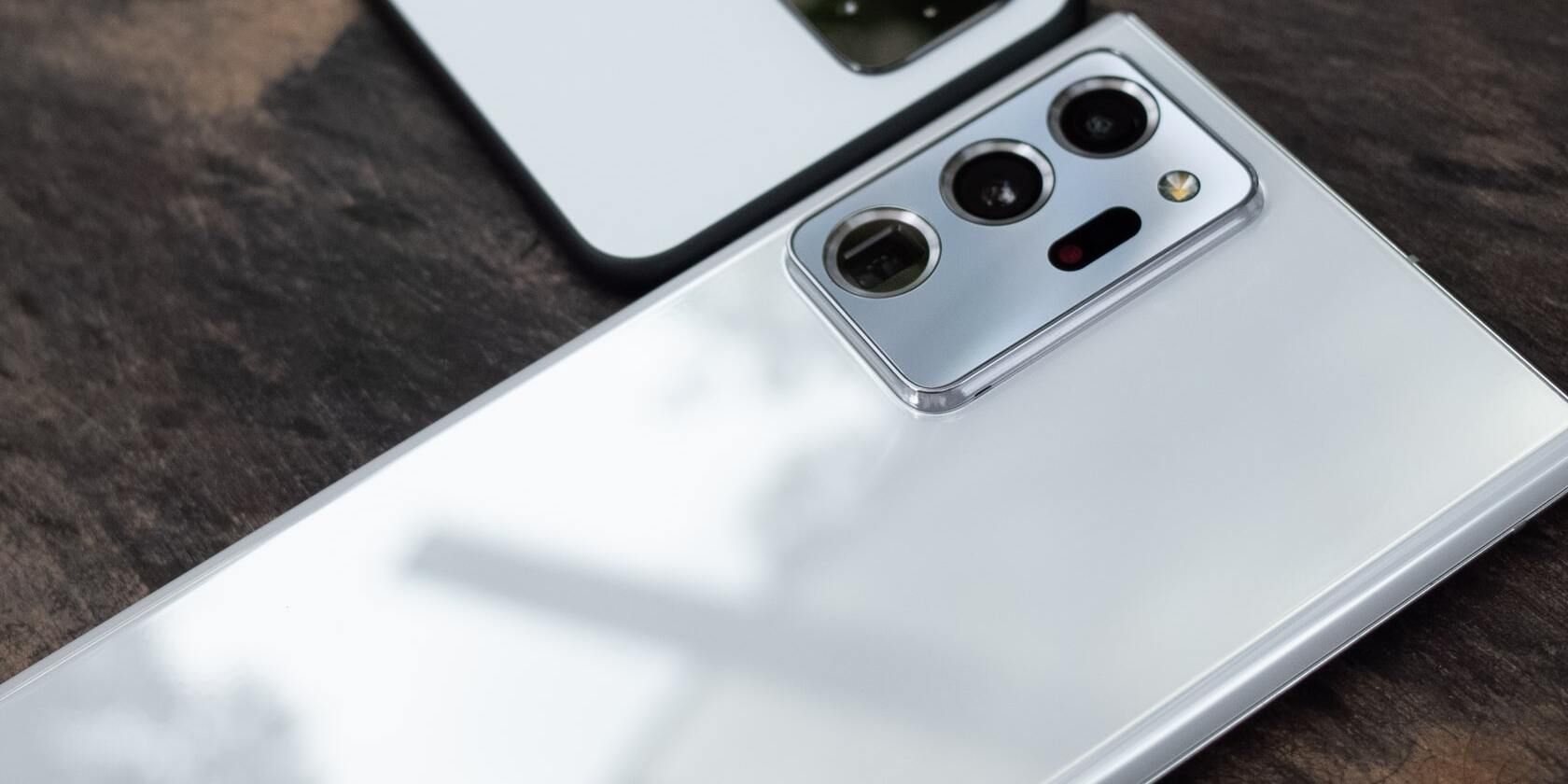 Unlocking a Samsung Phone Without a Password If you’ve forgotten the password to your Samsung Galaxy phone, there are a few options. The approaches that work and those that don’t are listed below. 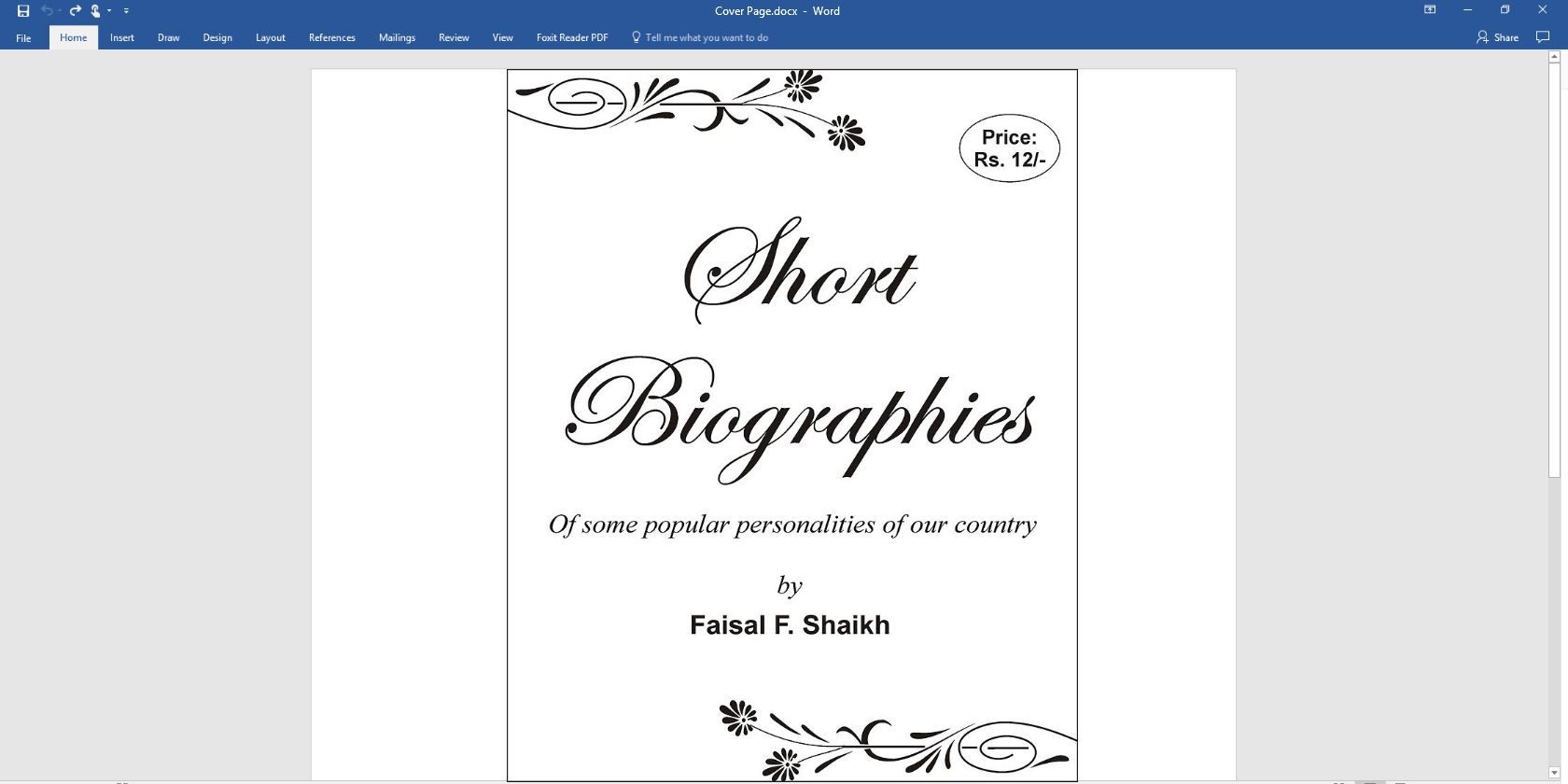 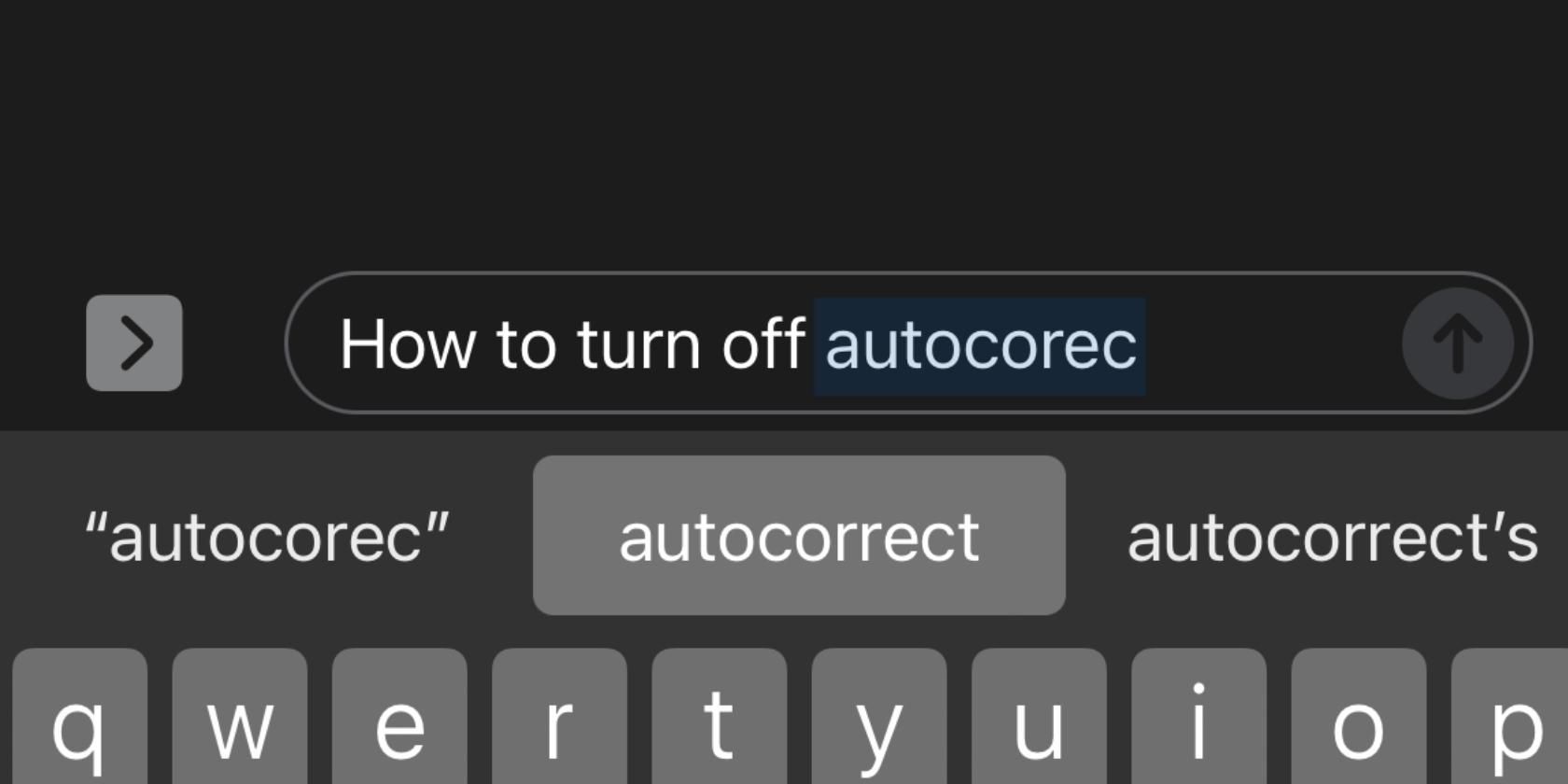 How to Turn Off iPhone Autocorrect Are you fed up with your iPhone’s autocorrect mistakes? We’ll teach you how to turn it off.